With 2018 ending, we can assume that the new year will bring more to us. So continuing on that note, that means new films. And this year, we can count on movies to play a big role in our entertainment.

In the Marvel universe, Avengers: Endgame is what most fans were expecting and excited for. With Avengers: Infinity War leaving most shocked and mournful, we follow the story of the dejected heroes. Tony Stark losing what supplies and hope he has on the ship and our remaining heroes; Captain America, Thor, Black Widow and Bruce Banner, who try to find a way to defeat Thanos in order to save the universe.

Captain Marvel who Carol Danvers plays, becoming one of the greatest heroes while she is in between a galactic war. With this in mind, we will probably see not only her origin, but her role in the plot of Endgame.

Peter Parker, in Spider-Man: Far From Home, as his trip in Europe is disrupted by Nick Fury needing his assistance in defeating Mysterio, who will cause chaos if not stopped. An unexpected change in his plans as he not only has to defeat Mysterio, but protect his friends at the same time. 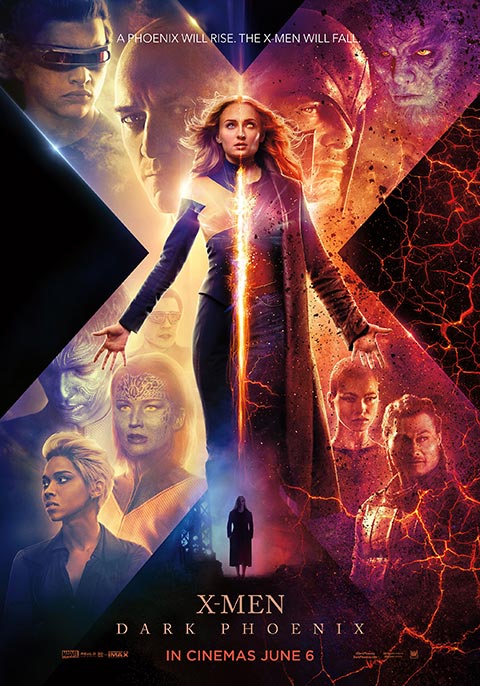 Continuing with heroes, we have Dark Phoenix, as Jean Grey becomes unstable thanks to her abilities. While in a rescue mission, she gets hit by a cosmic force making her far more powerful and unstable than she already is as well. This leads to the X-Men to save her and stop the evil forces trying to use her to rule the galaxy.

In Shazam!, we have 14 year-old Billy Batson, whose lived and ran away in his fair share of foster homes until he finally gives a chance to the most recent one. Later, he is able to transform into the superhero, Shazam, by just saying the word. This proceeds to him testing his powers out against Dr. Thaddeus Sivana.

Now there are other forms of action and mystery movies such as Alita: Battle Angel, where in a world where cyborgs roam, Alita is found by a thoughtful cyber-doctor. She has no memory of who she is or of the world they live in, and this leads her on a journey of self-discovery and hardship while she is being stopped by the very ones who made her from finding out the truth.

Glass, the somewhat trilogy of Unbreakable and Split, where we find our main protagonists, David Dunn, Elijah Price, and Kevin Wendell Crumb, are confined together on the same floor in the same mental institute. Such events lead to the major breakout between David Dunn and Kevin also known as “The Beast”, as they begin the ultimate battle. But there seems to be an evil at work, and it isn’t Mr. Glass.

We begin with some thrillers; Escape Room being one. It starts off with six strangers meeting at a building to try out a escape room in order to win $10,000. The seemingly fun changes when they are faced with dangerous obstacles in each room and start realizing that they are in jeopardy in a ruthless game of life or death.

Not forgetting horror; Pet Sematary, Us, and The Prodigy begin our selection. Pet Sematary with Dr. Creed and his family moving to rural Maine and discovering a rather peculiar burial ground in the woods near their home. Being written by Stephen King, it is bound to have deeper meaning even though it has a somewhat ominous way of doing it. Us, as it portrays Adelaide Wilson returning to where she lived as a child and mentioning of a traumatic experience. Her fear soon reaches its peak as it becomes reality as she and her family have to fight for survival from strangers who look like them. The Prodigy as Miles, Sarah’s son, begins showing homicidal tendencies to some extent and how she battles with her maternal instincts subject to trying to figure out how he became the way he is. 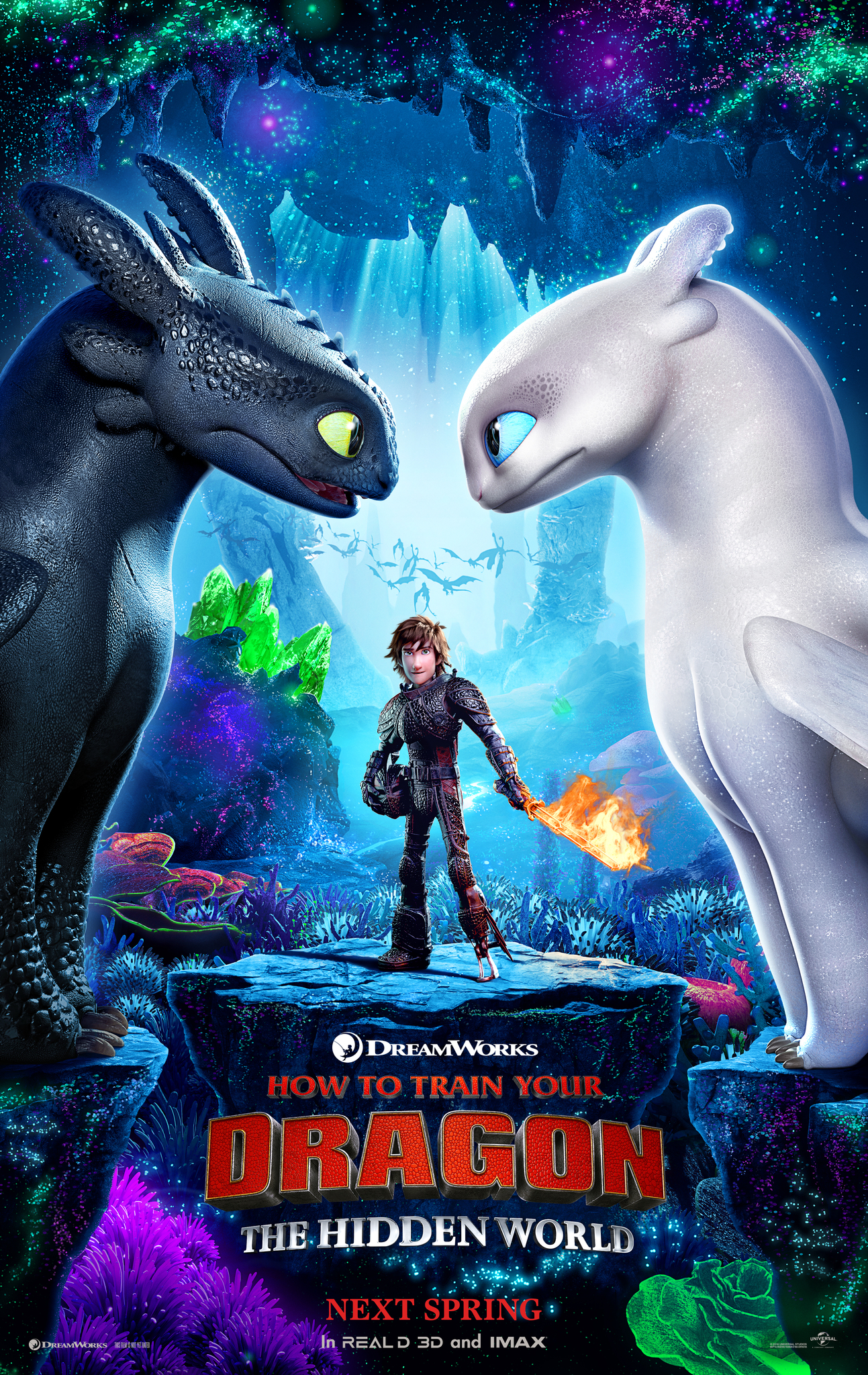 And not disregarding children and young teens, we have The Lion King, Dumbo, and How to  Train Your Dragon: The Hidden World. The well-known animation, The Lion King, has begun being made into a live action with our main character, Simba, as he is exiled thanks to his Uncle and follow his journey to regain the throne that is rightfully his. Another all-time favorite is Dumbo. With a struggling circus owner, his two kids take care of the lovable Dumbo with his abnormally large ears and his endearing personality. And How to Train Your Dragon: The Hidden World, continuing the story of Hiccup and Toothless. As He and Toothless encounter a female Light Fury, a threat stands in the way and it is up to them to travel to a hidden world only heard in myths in order to defeat the evil threatening their home and way of living.

With all the different genres, there is bound to be a movie just for you. There are movies for when you want to go out with friends, family or just to enjoy yourself. “New year, new me”, more like, “New year, new movies”.