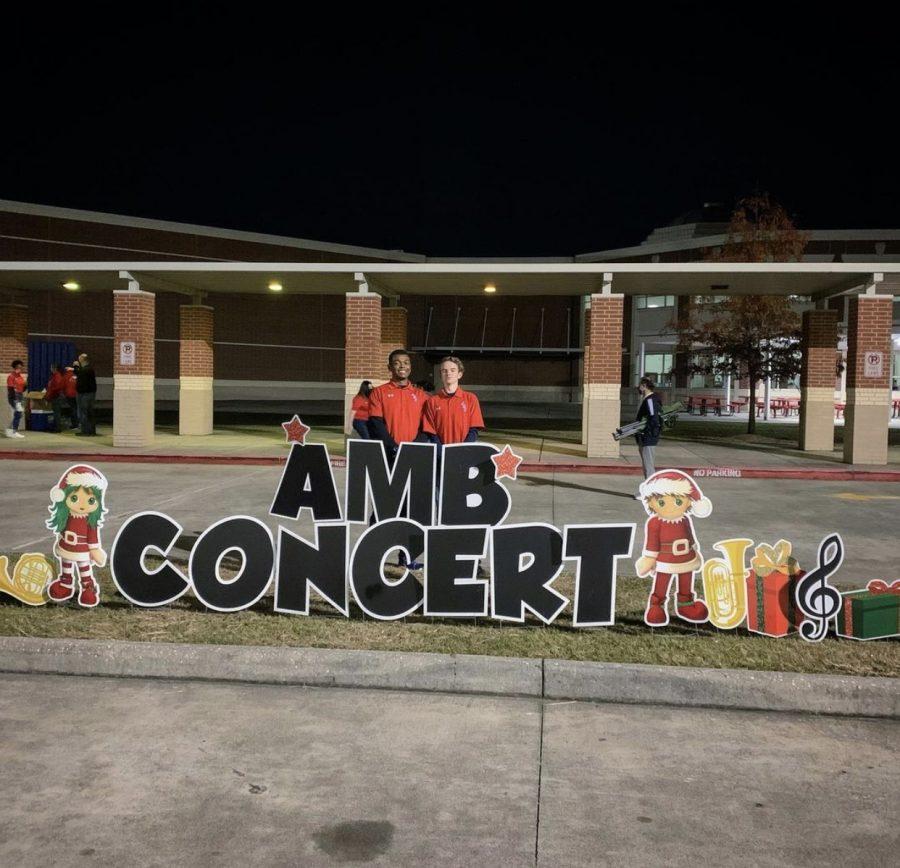 For Christmas time, many of the schools organizations prepared for concerts and other activities that related to that time of year. Throughout the semester the band worked hard to prepare three songs to play at their concert for parents and staff.

Normally, students would have been separated into bands and each band would play their Christmas songs for the parents and staff; however, thanks to COVID-19 things have changed. In the course of the semester, the students were separated into classes according to instruments and learned their portion of music in order to combine later with the entire band.

Both students and parents have had mixed opinions on whether or not they liked the way the concert went considering what the band has done in past years.

“I think that the concert went well. We could’ve done better with tuning and tempo, but I think overall it was pretty good, especially considering that not all of the students have been practicing in person,” sophomore Amelia Lackey said. “I am very grateful for all of the band directors, JROTC students, theater students, band boosters, and other students and administrators who helped put the concert together.”

Many of the students that have been in the band, specifically seniors, found it different from what they have done since they were freshmen. While some believed the concert to be easier considering the fact everyone in the band had the same music, others didn’t feel the same. Some seniors thought that everyone being at different skill levels could have affected the performance.

“The concert was fine but it could have been better,” senior Jewel LaGarde said. “And, since it was cold and my fingers were stiff, it was kind of harder to play.”

Getting past a couple of hiccups throughout the process of preparing, the concert was successful and everyone who came enjoyed the performance of the hard work the students put in.