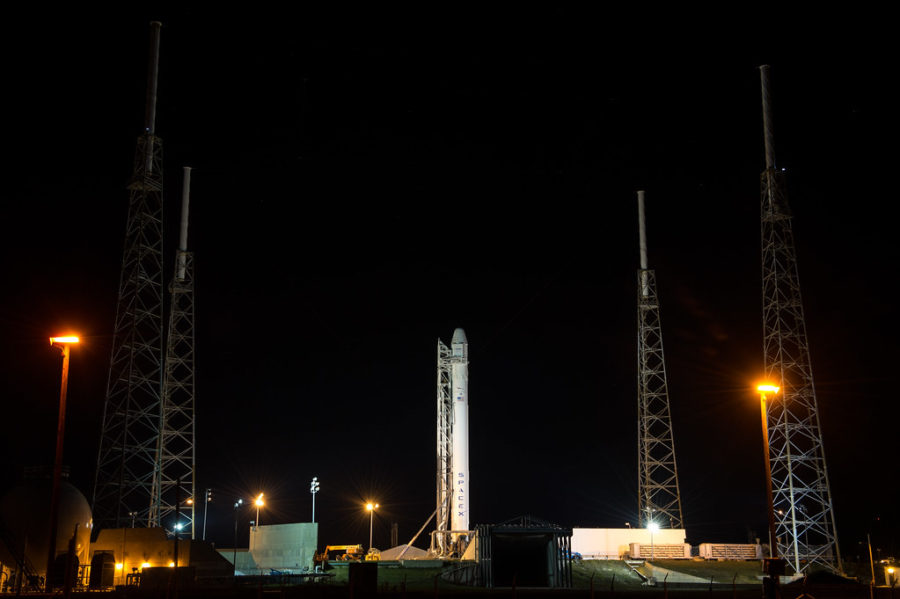 Four civilians returned from a three day trip in space on Saturday. This was the first time an all-civilian crew has traveled to space.

Hayley Arceneaux was one of the four on board and was a childhood cancer survivor. She is now a physician’s assistant at St Jude Children’s research center in Tennessee. Geoscientist Sian Proctor, Aerospace engineer and Air Force veteran Chris Sembroski, and billionaire Jared Isaacman accompanied her on the flight.

The flight was part of a fundraising event to raise $200 million for St. Jude Children’s Research Hospital. The goal was met with Isaacman donating $100 million before the launch and SpaceX CEO Elon Musk donating $50 million after the event took place.

The crew performed experiments during the flight which could have future applications for human health on Earth and space. Ultrasound scans collecting biological samples and biomedical data were taken from the crew before, during and after the flight.

With the successful completion of this first all-civilian flight, SpaceX is currently aiming to send up to six civilian flights per year.